Australian-born dancer Paul White has been living in Germany since 2011. Until 2017, he was employed by Tanztheater Wuppertal Pina Bausch, as the first dancer to join the company after Bausch’s death performing in over 20 of her works, including dancing the main male-role in her Frühlings Opfer (Le Sacre du Printemps).
Since 1998, Paul’s career has involved performing and collaborating with companies including; Tanztheater Wuppertal Pina Bausch, DV8 Physical Theatre, Familie Flöz, Tanja Liedtke, Nigel Jamieson, Australian Dance Theatre, Chunky Move, and The Queensland Ballet Company, as well as a long list of independently produced projects and events.
Paul is an Honorary Patron of Tanzrauschen, a dance-film society founded in Wuppertal, and is a founding member of the Free Arts Scene Society, Wuppertal. He is the recipient of multiple national and international awards for his performance and choreographic work.
In 2019, Paul created works at the University of Limerick (Ireland), and Hochschule für Musik und Darstellende Kunst (Frankfurt am Main), and begun to co-direct a new production for Familie Flöz (Berlin, Germany). Paul presented his work Cella in Dance Massive (Melbourne, Australia), and presented workshops in Germany, Russia, and Sweden. Also in 2019, Paul was engaged as the rehearsal director for the remount of Enter Achilles by DV8 Physical Theatre.

Paul’s class is designed to warm, stretch, release and tone the whole body. Not based in any singular contemporary technique, although influenced by yoga, release technique, Kung Fu and floor work. The class focuses on grounding the body’s energy and power in dynamic movement. Also on, articulating the spine as the instigator of movement and working strongly the core to increase weight transfer ability out into the space. Opening up different sequential movement pathways to find power and grace. Physically demanding. 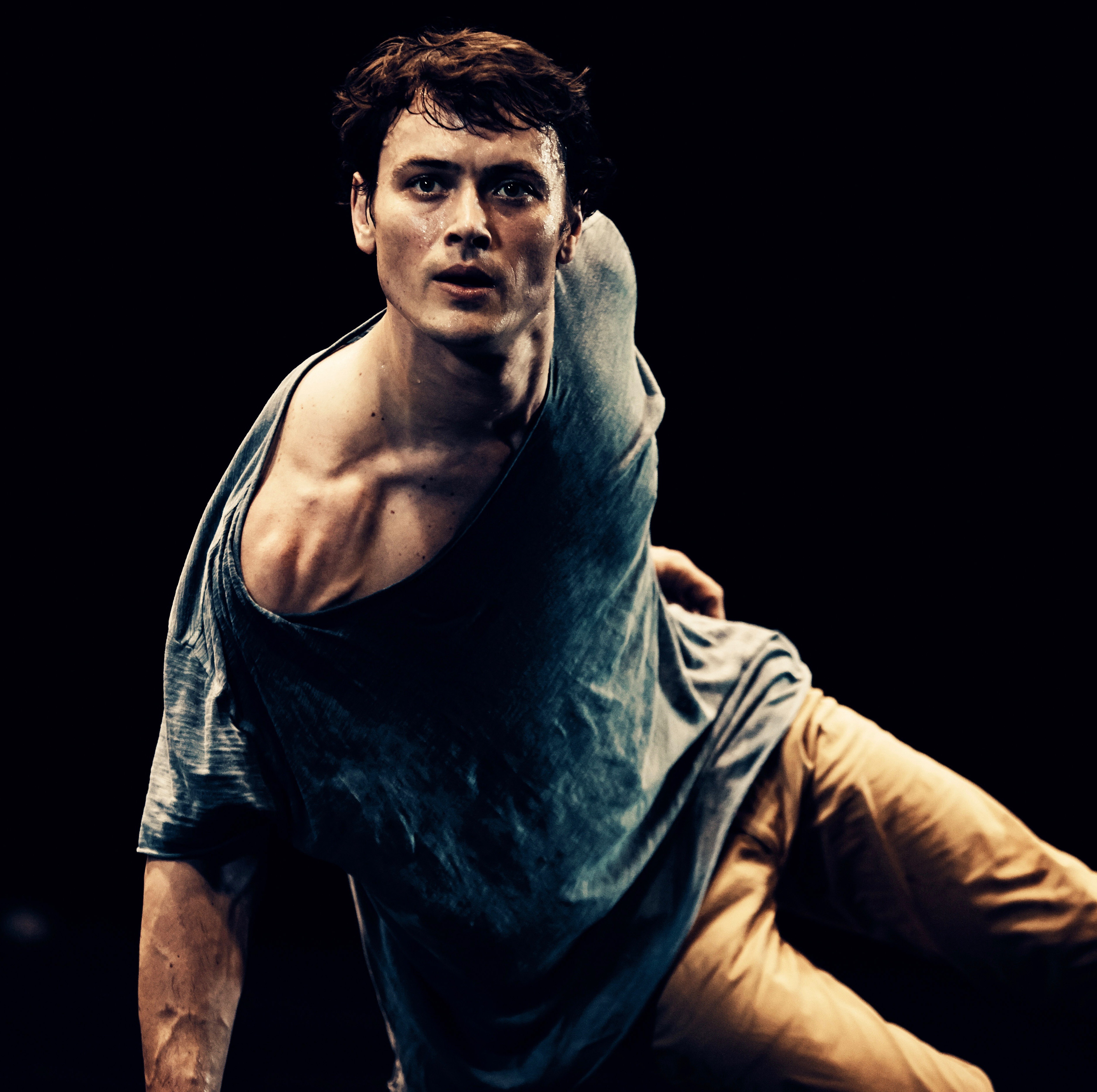